Fitness On the Move

When was the last time you thought, “let’s spend some time working on my fitness levels” when you’re on the move in a car or plane for that matter?

When i was in my early teens, a tradesman i was learning under told me opportunities to grow fitness, on so many levels, are everywhere.   You just have to embrace and see them.  i couldn’t quite understand or grasp the magnitude of what he was teaching me then, but now i’m in my 50’s, i can easily see where he was coming from.

Now my definition of body fitness includes not only muscle and respiratory fitness (not just how much i can lift or how far and fast i can run), but mental fitness and digestive fitness!

It is when these physical fitness’s are in a vital state, that i believe emotional fitness is both responsive and fluid.

Over the years i’ve found this statement to be true and recognise the trick to maintaining and building fitness is to ‘practice looking through eyes’ that embrace opportunity and a willingness to act upon what you see.

You see i believe a big part of self-realisation is to ‘learn to recognise’ and see where and when opportunities are being offered and then if the opportunity resonates, do something about it! 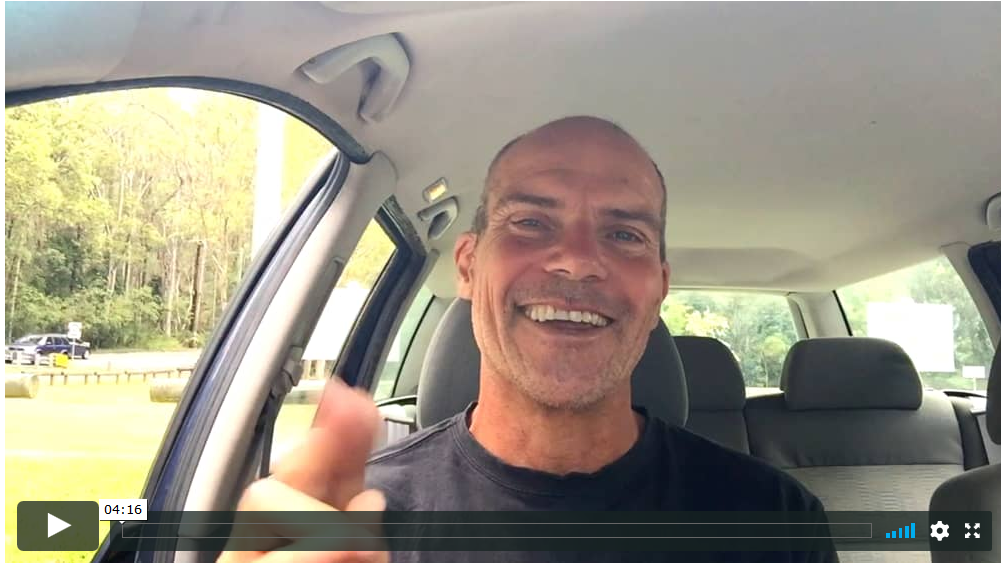 Change for the better

Take for instance a conversation i had with a woman in her 50’s who was employed as a courier.

In our conversation, she was deeply concerned about her shortness-of-breath and lack of digestive oomph! Fortunately, as we’re now starting to grasp, understanding that respiratory health is equally dependent upon gastrointestinal health, and vise versa, is on the rise.

If the relationship between respiratory and digestive health sounds a bit confusing, think of it this way.

Think of a cars engine and exhaust system!

If your car’s exhaust pipe is blocked and no air or waste can get out, what chance do you think there is that air can be drawn into the carburetor to feed the pistons where the fuels are burnt?

The answer as any mechanic who knows the basics of engine combustion will tell you, little if any!

Likewise, if you can’t get the air into your lungs, there’s very little chance you’ll efficiently burn the fuels you consume! It’s simple mechanics!

So as a direct result of this “lack of gusto” on these two fronts, there wasn’t much vitality emanating from her. That was until a couple of things were explained to her about how i believe the body works in an easy to understand way.

On a very basic level, her suffering was primarily caused by a lack of oxygen, nutritional deficiencies and a whole lot of over-worked and not much love for it thrown in!

As i shared with her options that could help her slow down “the wheel of disintegration”, and build traction to get the wheel of regeneration moving when she was driving in the van, her eyes easily found a “grand opportunity” that she could easily embrace, even when sitting in a traffic jam.

Let me know if you have any queries. 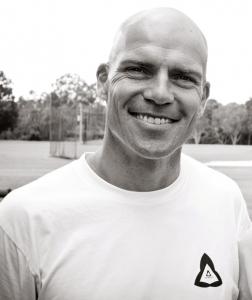